Do you like bananas, dates, persimmons, figs? Load up on dried fruits and raisins? Do you use fructose instead of sugar? Then do not be surprised if memory problems begin, scientists from the University of California say.

American scientists managed to establish that fructose in large quantities adversely affects memory. Fructose is found in most sweet fruits and vegetables. By the way, this saccharide is several times sweeter than regular sugar. For a long time it was believed that fructose is much healthier than similar sugars. Based on this, for more than 40 years it has been used as a sweetener in food and drinks. 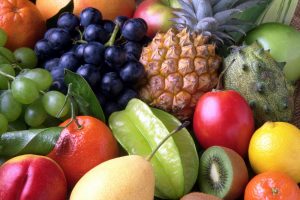 Currently, the scope of fructose has expanded so much that scientists around the world have begun to sound the alarm. American scientists decided to dispel the myth about the usefulness of fructose by studying its effect on the human body. They were able to establish that this saccharide adversely affects the state of memory, causing irreparable damage to it.

After experiments that were carried out on rats, the researchers noticed that the animals began to think poorly. During the experiment, 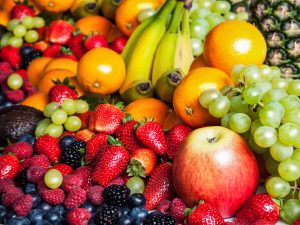 rats were constantly given corn syrup, which contains about 60% fructose. After a long “fructose” diet, the mice simply could not find their way out of the maze, even though they had previously done it without much difficulty. A little later, after analyzing the activity of rats, scientists noticed that fructose slows down processes such as memorization, analysis and further reproduction of information.

Based on other experiments, it was found that fructose is not only the cause of diabetes and cardiovascular disease, but also contributes to the accumulation of fat, which leads to excess weight. In this case, after the systematic use of fructose, the function of the hormone that regulates appetite is disrupted. As a result of this failure, the brain is not able to send a signal that a person is full. Based on this situation, the latter simply continues to constantly eat.

Previous: Why is vitamin D deficiency dangerous?
Next: Fetal DNA can be found in the mother’s blood