It seems that this phrase from the good old “Mowgli” Kipling may soon become more relevant than ever. And all thanks to the breakthrough of Canadian scientists. 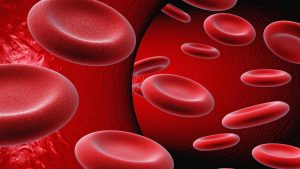 A team of researchers led by Maryam Tabritzian of McGill University has found a way to create a so-called universal blood that would fit any patient. The technology is both complex and ingeniously simple.

Donor’s blood cells are enclosed in a separate multilayer polymer shell before transfusion. This shell acts as a kind of disguise – it is designed in such a way that the human immune system does not see any signs of danger. At the same time, since the 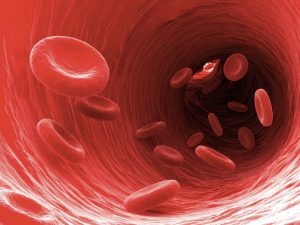 shell can pass oxygen, the cells enclosed inside it are able to saturate the body.

After all, it’s no secret to anyone. that the immune system rejects the wrong type of blood cells. The discovery of Canadians will solve this problem. It should be noted that this is not the first attempt to solve the problem of compatibility of different blood types.

So in April 2007, sensational news also appeared that a zero blood type https://en.wikipedia.org/wiki/Blood_type was created, suitable for everyone. Ten years earlier, in 1997, there was a publication on the technology of converting donor erythrocytes into a single donor type.

However, none of these studies received any commercial support or application in real medicine. Perhaps the invention of the Canadians will still be used.

Previous: Smoking, diabetes and high blood pressure can negatively affect the brain
Next: Depression is in our blood